Our experience has shown that there is no magical formula that creates a desire for employees to seek representation or organize.  On the contrary, other than covert activities by specific newly hired employees who join a company with the specific intent to organize employees, commonly called “salts”, most employees endure an aggregation of insults over time that accumulate and create such malcontent that employees decide they’ve done their best to change or adapt, and find the environment untenable. 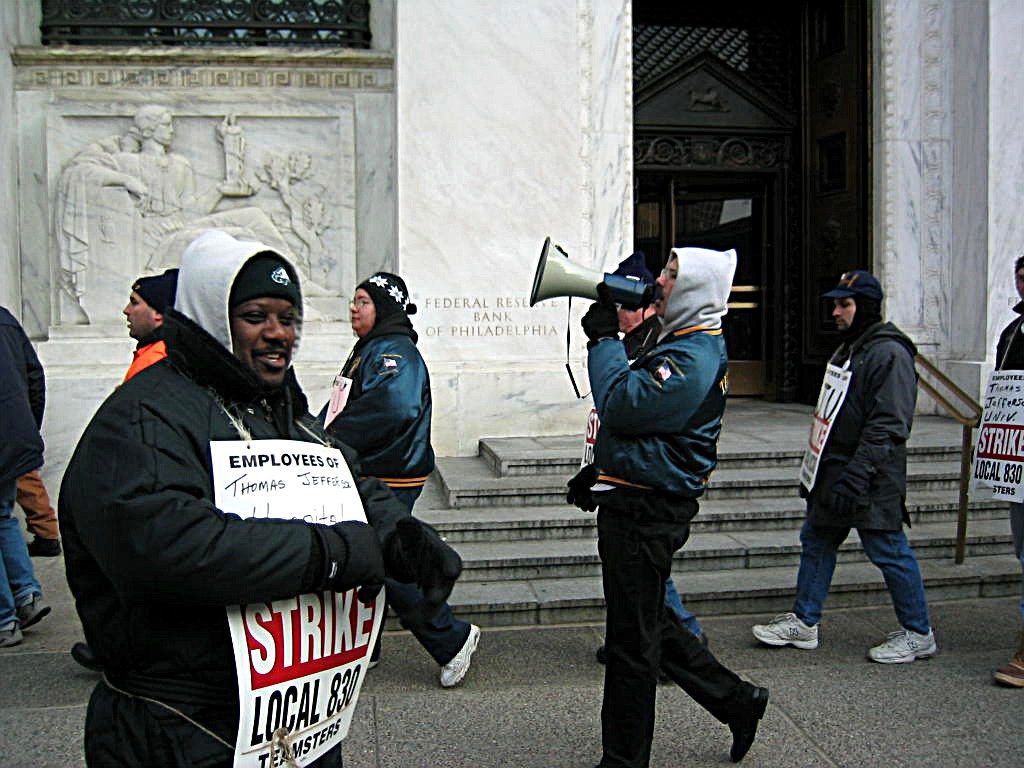 Such employees usually just leave the organization; however, there are a few – usually with some tenure and/or other motivating factors – that prefer to incite change from within and take action, via friends, family, or even other known unionized companies. To that point, employees find or build their own network to support their organizing activity because they want to change the status quo.

Fortunately, there are generally Top Ten Common Reasons why employees will organize, and you should be able to recognize some of the following, which include, but are not limited to:

Fortunately, most of these common issues are known or easily uncovered.  Organizations that have identified similar circumstances, but choose to ignore and/or refuse to address these solvable problems, are ripe for employee discontent, which may lead to union activity.  In other words, if companies are unwilling to help its employees resolve seemingly simple problems, employees will find someone who will!

In my prior article, “The Secret Sauce of Maintaining a Great Place to Work,” there were five ingredients needed for an optimal work environment. One ingredient, “creating an avenue for employees to participate in decision-making on matters that affect their work,”...